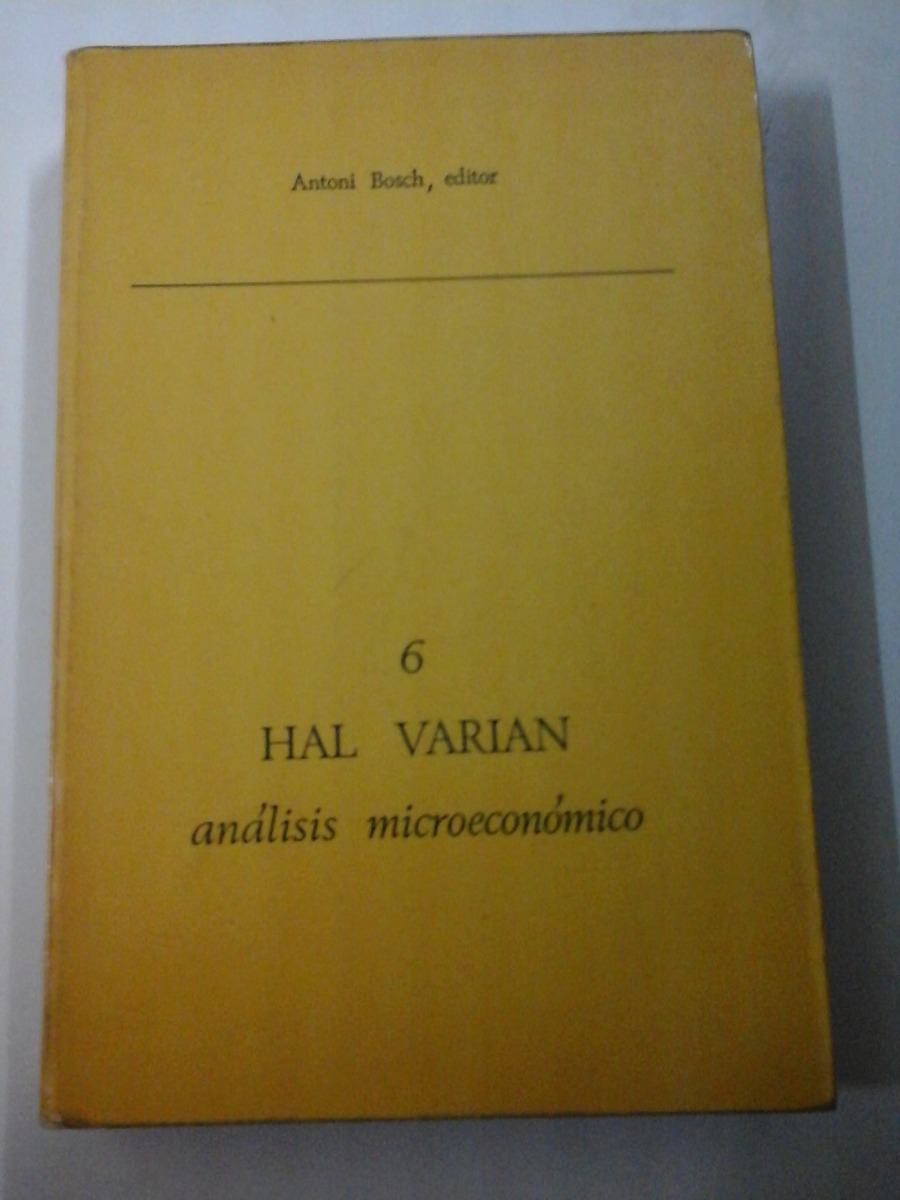 The arbitrage principle in financial economics. 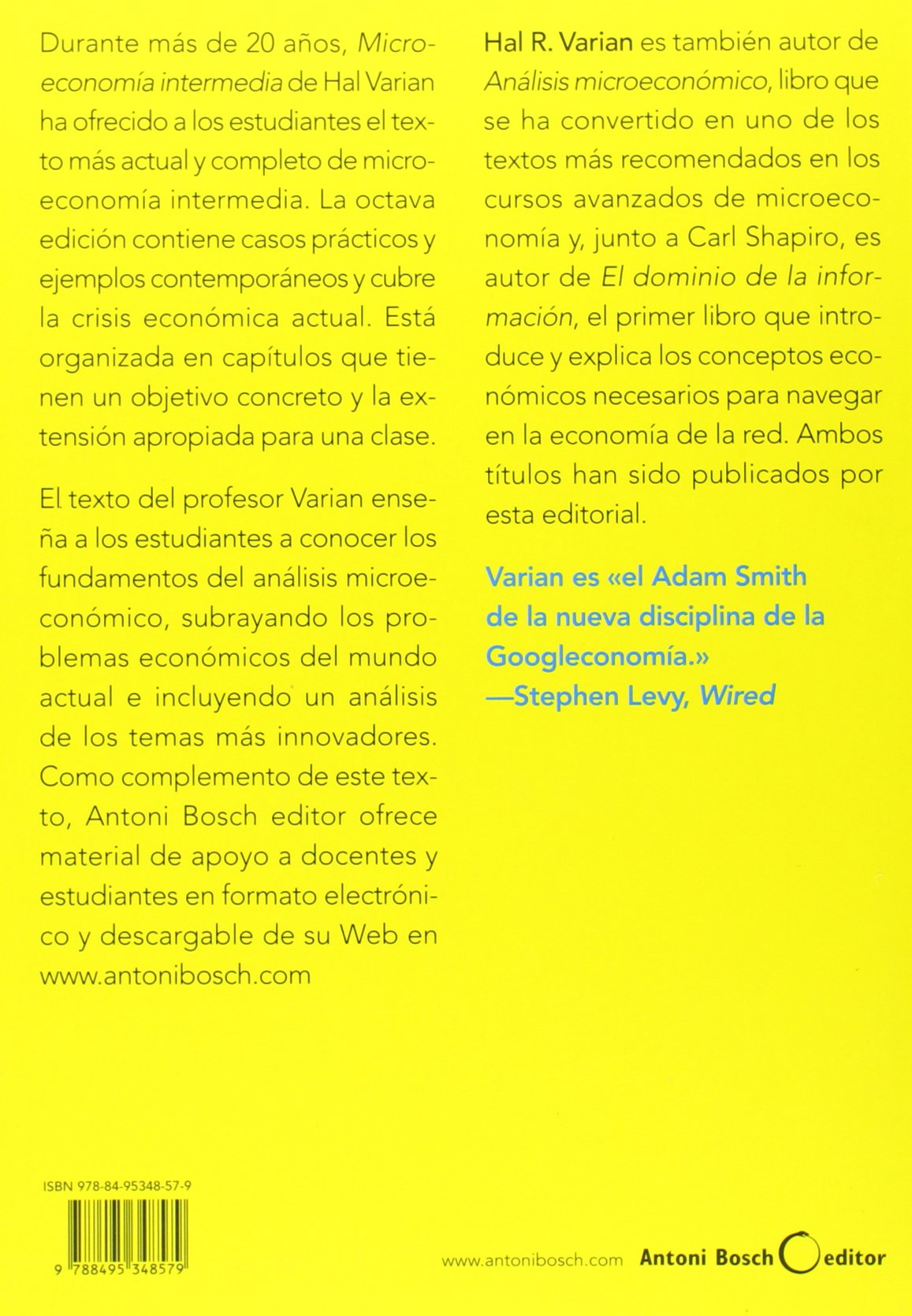 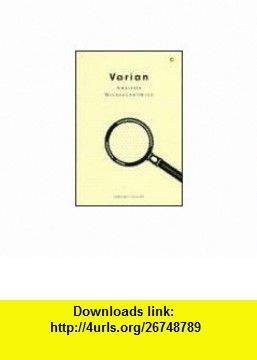 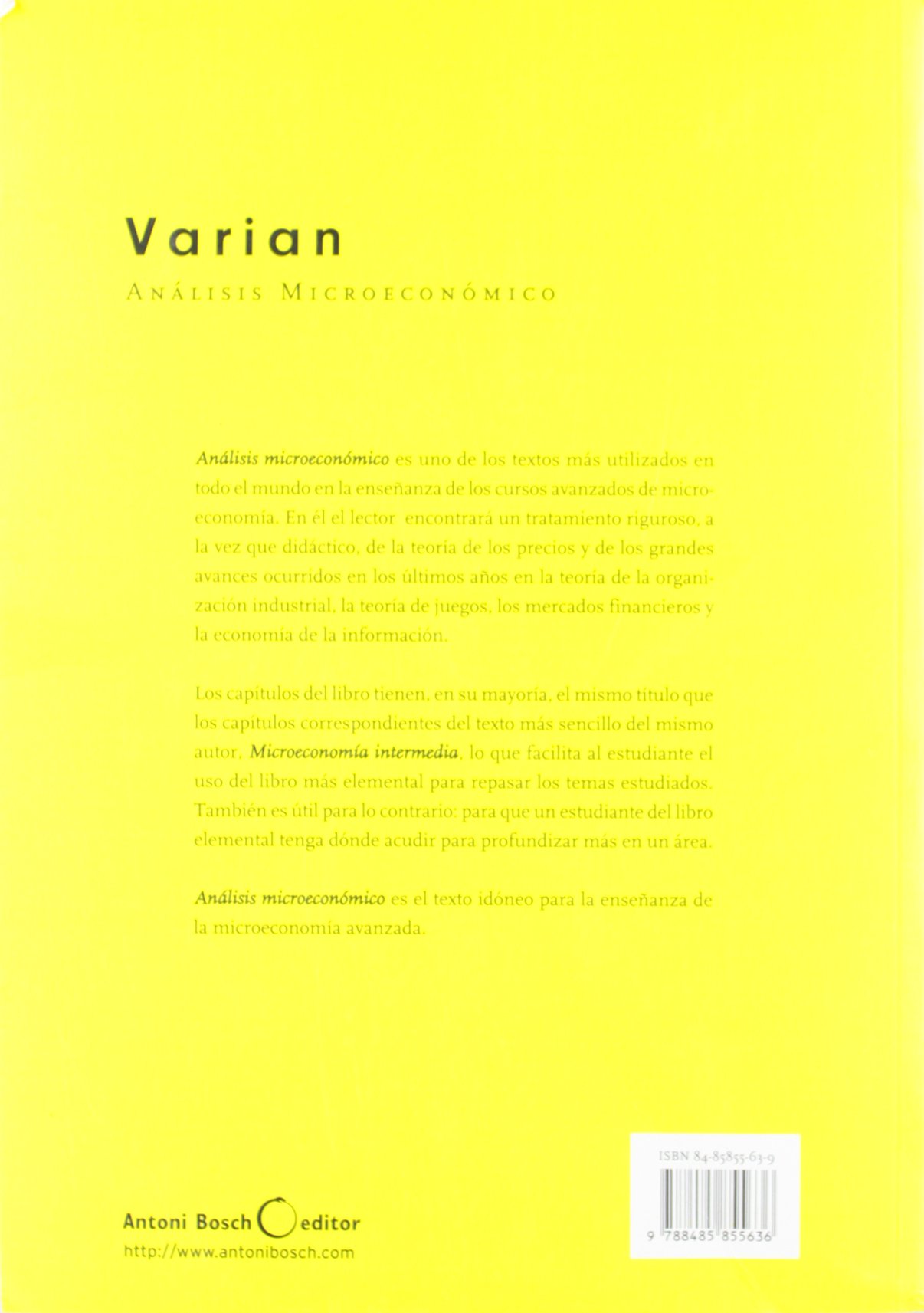